We prepared a project cost estimates to install HTHW piping in the tunnel and abandon the existing direct bury system. This estimate was prepared in August 1996 and subsequently submitted to the State of Colorado for funding.

Design began in August 1997 and was completed in May 1998. This project required coordination with a 20 million dollar central campus renovation project which required installation of several other services in the existing tunnel system. Ted took the lead to coordinate the spatial relationship and routing of the piping in the tunnel for both projects. 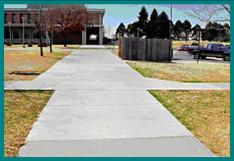 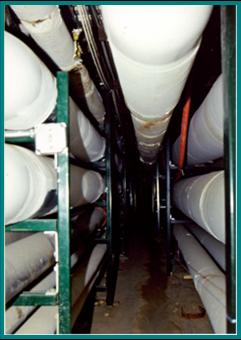